Here’s a non-exhaustive list of programs that are all meant to help create or manage virtual environments in some way:

Clearly, this stuff must be really hard to get right. I also must be a moron, since, after having written some thousand lines of Python, I don’t even know what problem we are trying to solve here, and the abundance of relevant programs with subtly different names has deterred me from reading up on it so far.

So what is a virtual environment?

The official docs’ tutorial describes a virtual environment as

a self-contained directory tree that contains a Python installation for a particular version of Python, plus a number of additional packages.

So it’s a directory with a Python interpreter? Easy enough.

I think that will do. Is it self-contained, though? It doesn’t contain itself… 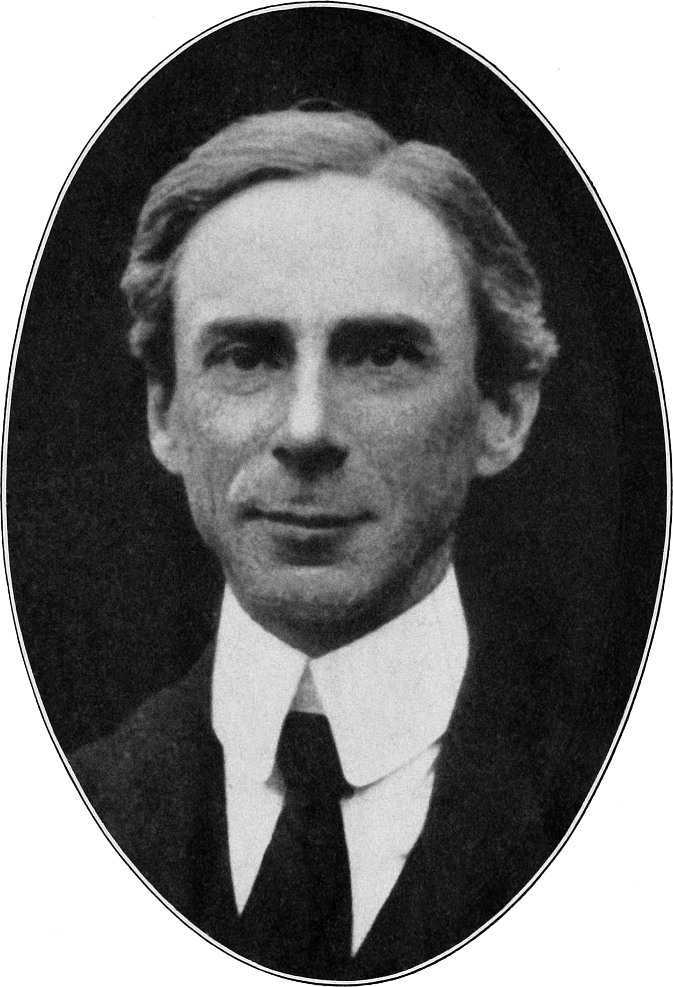 (Both paths are subject to the OS and the second one also to the Python version used.)

I will also move the Python binary into a bin subdirectory.2

Fair. We have a directory that formally qualifies as a virtual environment:

This leads us to the next question.

When we run our copy of the Python binary, the pyvenv.cfg file changes what happens during startup: the presence of the home key tells Python the binary belongs to a virtual environment, the key’s value (/usr/bin) tells it where to find a complete Python installation that includes the standard library.

The bottom line is that ./lib/python3.6/site-packages becomes part of the module search path. The point is that we can now install packages to that location, in particular, specific versions that may conflict with the dependencies of another Python program on the same system.3

For example, if your project needs exactly version 0.0.3 of left-pad:

Now this will work:

While this should raise ModuleNotFoundError, as desired:

Another project on the same system could have a different version of left-pad in its own virtual environment, without interfering with this one.

In practice, one does not simply create virtual environments by hand, which brings us back to the dauntingly long list of tools above. Fortunately, one of them is not like the others. While it’s predated by most of them, this one ships with Python as part of the standard library: venv.4

In its simplest form, venv is used to create a virtual environment like so:

This creates the virtual_env directory and also copies or symlinks the Python interpreter:

It also copies a bunch of other stuff: I get 650 files in 89 subdirectories amounting to about 10 MiB in total. One of those files is the pip binary, and we can use it to install packages into the virtual environment without passing extra command-line arguments:

You can read more about using venv and optional magic like “activate” scripts in the Python tutorial or venv’s documentation—this post is only meant to boil down what a virtual environment actually is.

I think Ian Bicking’s non_root_python.py qualifies as the first tool for creating virtual environments. Based on that, virtual-python.py was added to EasyInstall in version 0.6a6 in October 2005. Here’s a timeline summarizing some main events.

The “Virtual Boy” image is used with permission from James Rolfe.